WINNER – International UFO Congress EBE Award – Best UFO Footage In A Documentary.
In the last few years strange events have been taking place in the outskirts of Milan, Italy.
More than 1700 UFO sightings have been filmed since the year 2000 by Antonio Urzi. These include metallic ships, spheres of light, flotillas and many other types of strange phenomena. Antonio Urzi’s filmed evidence has generated tremendous interest among UFO researchers all over the world.
Now for the first time his story and the remarkable filmed evidence he has collected can be seen in this fascinating fact filled documentary. 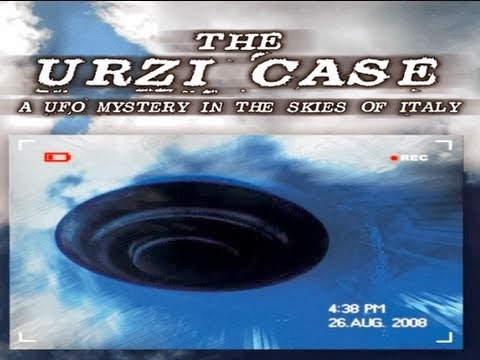 Publicada por Ufomania - The truth is out there à(s) 1:19 PM