UFO caught on surveillance in Naples?

A video showing lights hovering over a pool is the talk of Naples. Residents say they have never seen anything like it -- and experts aren't sure either.

Monday night, security officer Debralee Thomas was watching the camera feed from behind a Gulfshore Boulevard condo building just across the street from Venetian Village, when she noticed strange lights swoop in over the pool. 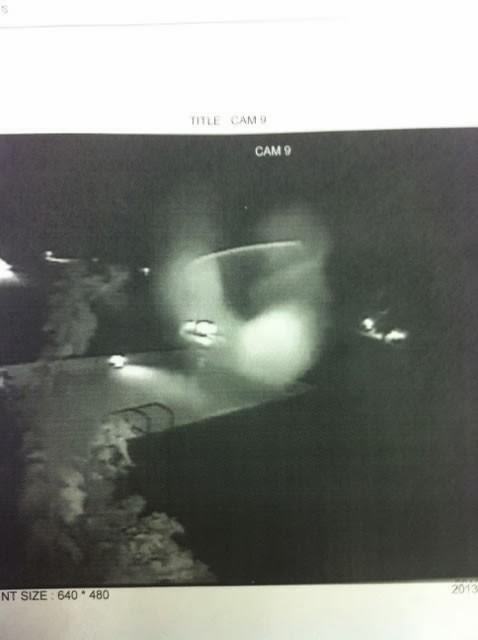 "I realized that it was something that wasn't normal, so I was like 'oh my, what is that,'" Thoma said.
After nearly thirty minutes, the object started to disappear.
Thomas said bugs fly up to their cameras all the time, but this was further away.
"It was down on the ground but some of that webbing was longer and it made a funnel down into the pool. Whatever it was doing in the pool, I don't know," Thomas said.
The video was sent to MUFON, a UFO organization in Ohio. Officials at MUFON say it is one of the most fascinating videos they have seen in a while.
They are analyzing it, but they don't think it is a hoax. That's what Thomas' coworkers thought at first, until they saw the video their selves.
"We watched it on tape and to be honest I was so grateful that it was there so I could say it was real…it really happened," Thomas said.
On Wednesday, residents were walking in and out of the office complex to check out the must-see video.
"I have no idea. I've never seen anything like this. The electrical charges coming from it, it's truly unbelievable," said resident Curtis Kate.
But what it is remains a mystery for now. Something Thomas is OK with as long as it doesn't happen again.
The Conservancy of Southwest Florida also looked at the video. Coincidentally, the pool is closed for cleaning over the next few days.