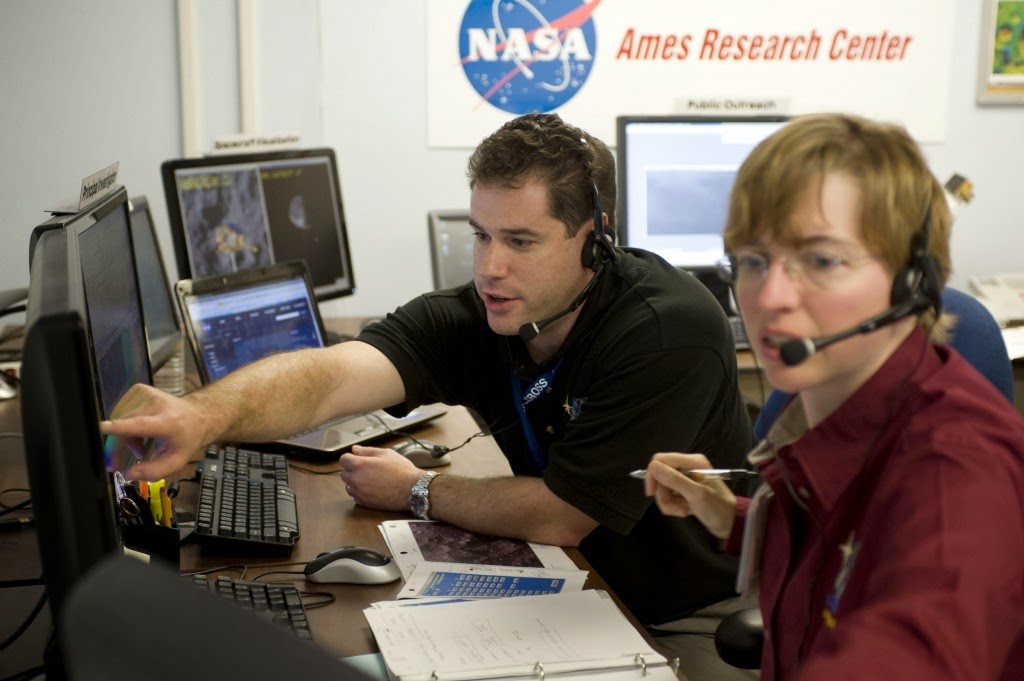 The big question a lot of people ask today is, “are governments around the world and their organizations covering up information on Extraterrestrial life?” According to these images and videos the answer is a big YES.

NASA’s LCROSS mission in which they “Nuked” the moon that took place in 2009 was only for “scientific purposes”, but there are some that claim that this “declaration of war” on the Moon was not so scientific as many believed it to be and the images and videos we show here seem to back up the claims.
The main LCROSS mission objective was to explore the presence of water ice in a permanently shadowed crater near a lunar polar region. It was launched together with the Lunar Reconnaissance Orbiter (LRO) on June 18, 2009, as part of the shared Lunar Precursor Robotic Program, the first American mission to the Moon in over ten years.

Alien Base on the Moon? 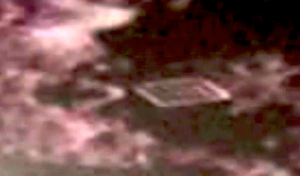 Well when you think of it, it isn’t that surprising after all. It would only be logical for an Extraterrestrial race to build a Moon base to facilitate the exploration and development of an planet like Earth.
We are thinking on doing the same thing actually. If we really plan on going to Mars, we would need to create moon bases on both Earth’s moon and Phobos and Deimos from Mars. Doing this would facilitate space travel, logistics and make it much easier to operate these types of Missions. So when you ask yourself could there really be an Alien moon base on Earths moon? The answer is yes. It makes sense, its not something out of a science fiction movie anymore, its something that we are planing on doing.
This “nuked” moon base might perhaps explain why we haven’t been there in recent years, why would we avoid the Moon so much? We know that it is a place filled with minerals, it has water (and they really needed to nuke it to find out?) and it would make a perfect outpost for anyone who wants to continue the exploration of our solar system and it would also help us get to Mars and beyond.
The photographs you see here are from NASA employee’s, at the AMES research center. These images slipped out during an interview by project scientists Anthony Colaprete and Dr. Kim Ennico while they reviewed early results from the centaur and spacecraft impacts. In the images on the table you can see evidence of structures, clear geometric shapes that cannot be confused in any way as “natural formations” or “moon rocks”.
So why hide it that much? Could these structures ( and I say structures cause there are more) be the reason NASA has not been on the Moon in a while? Why destroy the Moon base? All of these questions are still unanswered and we can only continue and wonder what is happening on our Moon. Enjoy these images and let us know what you think of the images and videos and post your comments. 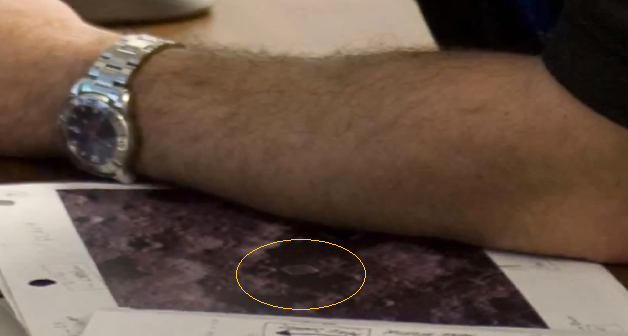 Publicada por Ufomania - The truth is out there à(s) 7:03 PM