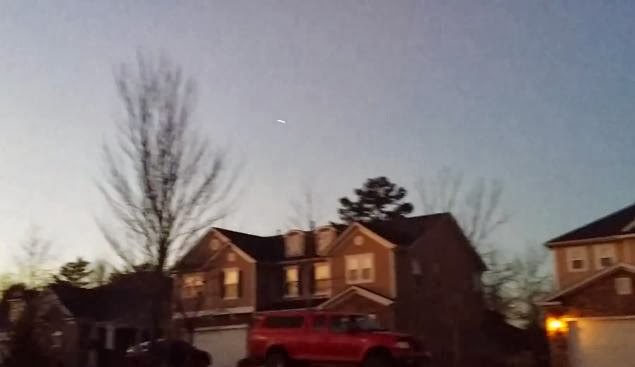 An illuminated object is seen bobbing over homes in Fort Mill, S.C., for nearly a minute before vanishing behind some roofs.

Mysterious footage capturing the skies over a South Carolina neighborhood has one wide-eyed resident crying "UFO."
But just after Quang Tran turned off his camera phone, he writes with his two YouTube videos, he saw a second object pop up in another part of the sky.
Filming away in what would become his second video, Tran records as another peculiar dot hovers in place while an easily recognizable passenger plane audibly zooms by. 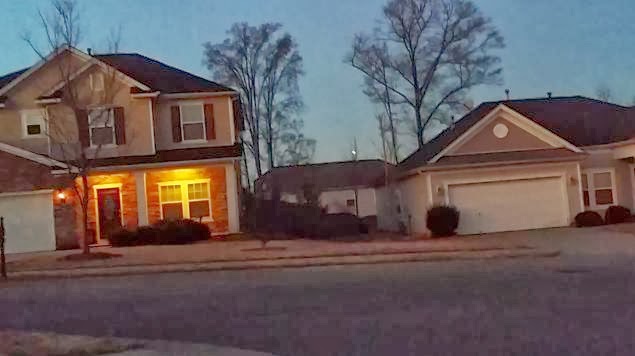 The mysterious object eventually dips between these two homes, as seen here, before completely vanishing over a roof.


Debate over the objects' identities in the two videos' comment section suggested that if not something extra-terrestrial, they could have possibly been drones or remote-controlled toys.


Overall, the comments were generally in praise of Tran's catch, which didn’t require eagle eyes according to one woman.

"Those were pretty obvious!" she wrote of the sighting. "Can't believe no one else reported them. ... wonder where they went."

Since 1939, 11 UFOs have been reported in Fort Mill, according to the National UFO Reporting Center.
Missing from their online report is Tran's sighting, however, leaving open the possibility of other unreported sightings.

On a mobile device? Watch the first video here, or the second video here.