The great promise of the Oculus Rift headset the chance to inhabit fantastic new worlds. A group of researchers in Barcelona are already using it for something even more radical: inhabiting new bodies.
BeAnotherLab, an interdisciplinary group of students at the University Pompeu Fabra, in Barcelona, has relied on an early version of Oculus Rift as part of an on-going research project called “The Machine To Be Another.” The concept is just what the name suggests. An early experiment let participants experience the creative process through someone else’s eyes, in real time. The latest undertaking is even wackier. It lets men and women swap bodies. (Note: The video below contains nudity.)

Here’s how it works. Each subject is outfitted with an Oculus Rift headset. Those are supplied with video streams from point-of-view cameras attached to the other person’s rig. The participants are instructed to mimic each other’s movements, wordlessly dictating the action in tandem like kids playing with a Ouija board.
The effect, says Philippe Bertrand, a Digital Arts student and co-founder of the group, is profound. “Deep inside you know it’s not your body, but you feel like it is.”
Over the last several months, the group has found a diverse group of researchers interested in their “embodiment experience platform,” from artists to therapists to anthropologists. The latest project was focused on VR’s potential for fields like gender studies and queer theory, but they’re already formulating applications from artistic performances to neurorehabilitation.

BeAnotherLab is far from the first to dabble in body swapping. Their project was inspired by teams like Group Ehrsson, in Stockholm, and Event Lab, also in Barcelona, both of which have combined neuroscience and virtual reality in an attempt to untangle complex mysteries about consciousness and the self. Bertrand and company don’t see themselves as pioneers so much as a “low-budget, Creative Commons” division of this greater movement.
“The discovery of ‘mirror neurons’ by Giacomo Rizzolatti has shown us that you can’t conceive an “I” without an “us,” Bertrand explains. “Other recent investigations on embodied simulation are reporting a blurriness of the self related to familiar individuals. Other studies suggest the effectiveness of embodiment for reducing implicit racial bias.” In other words, new research and cutting edge technology are giving us a better understanding of empathy–and new tools for tapping into it.
“It’s a pretty interesting scenario,” says Bertrand. “Science is proving out some very hippie concepts, and we’re using a video game head mounted display to bring people closer to each other.” 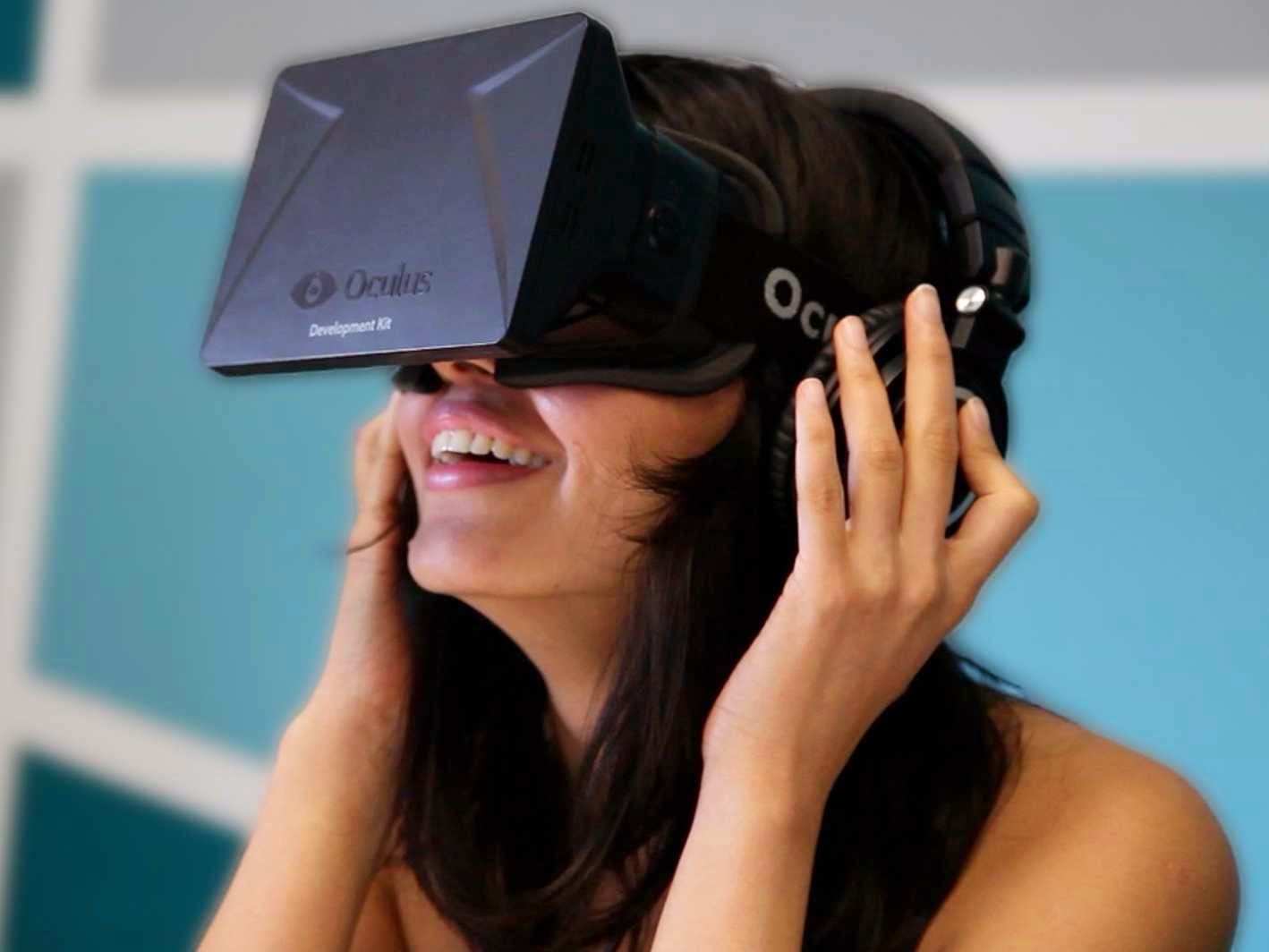 Source: WIRED
Publicada por Ufomania - The truth is out there à(s) 10:17 PM