COULD WE BE DEALING WITH A BINARY TWIN STAR? 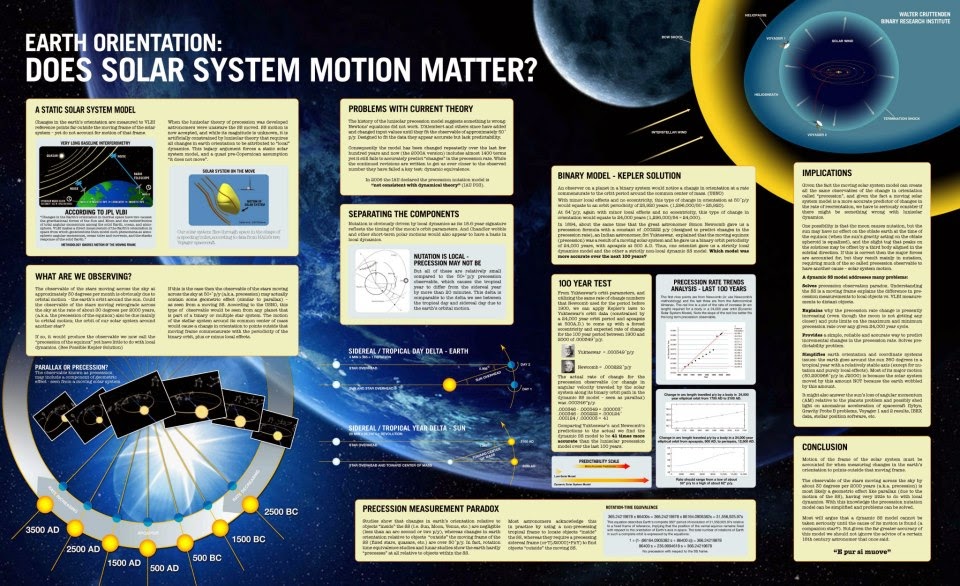 Cruttenden is the author of the best selling book Lost Star of Myth and Time and writer/producer of the award-winning documentary The Great Year, narrated by James Earl Jones. As Director of the Binary Research Institute Walter and his team research and publish papers on the celestial mechanics of precession and its implications for understanding ancient cultures. Walter is also the organizer of the annual Conference on Precession and Ancient Knowledge, as well as host of the popular podcast The Cosmic Influence. http://www.BinaryResearchInstitute.org 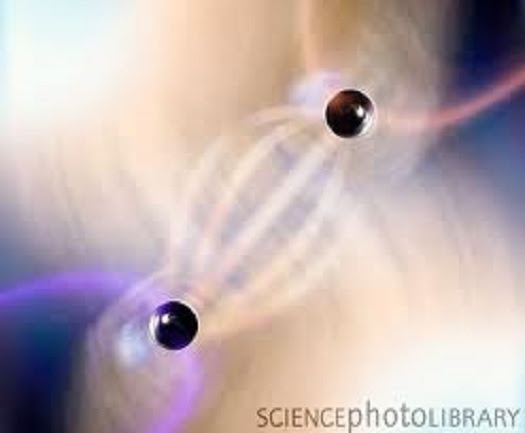 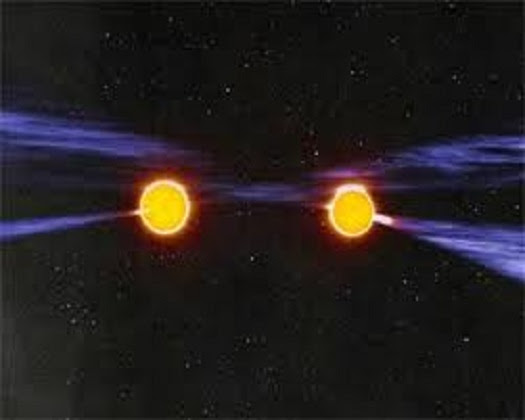 These powerful forces are coordinated or synchronized through space.  Swinging the double stars around one another in a violent dance, these forces generate a wave within space.  A space-wave is a mysterious connection between double stars, their forces and their orbits. 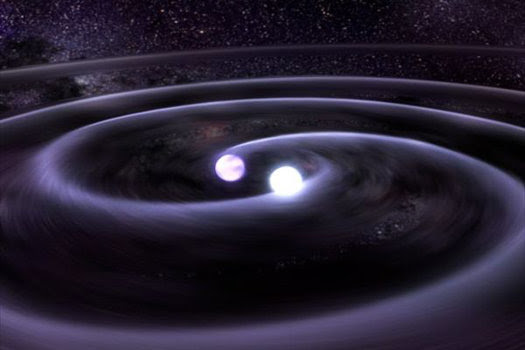 Five metronomes are set to 176 bpm and placed on a Foam Core board. When empty cans are placed underneath, the board is free to move from side to side and the metronomes are able to influence each other into synchronization. When the cans are removed the metronomes are no longer physically coupled and some of them begin to fall out of step.
Space-waves are like the back and forth shifting board.  Everything is resting on this board; even light itself.  Space-waves can bend lights’ path and shift an objects’ orbit.  Einstein predicted these effects as a consequence of space-time. 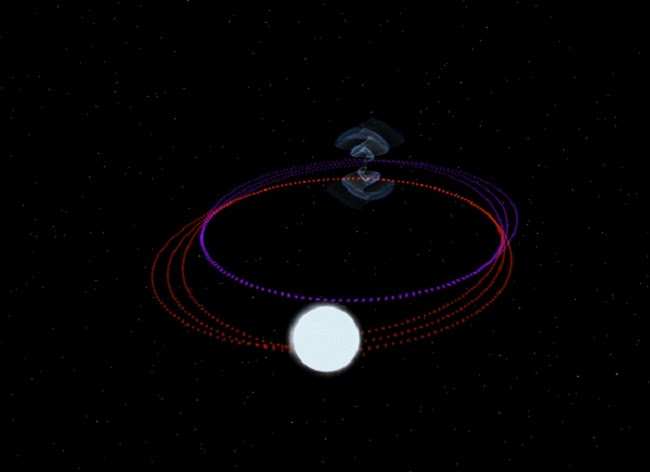 We now know space-time is a space-wave.  The space-wave connection to bending light and shifting orbits was successfully explained during an eight year research project.  Amazingly, space-wave ripples effect is Dark Matter.  The mysterious connection between double stars also proved electromagnetism and gravity could be unified as Einstein dreamed. 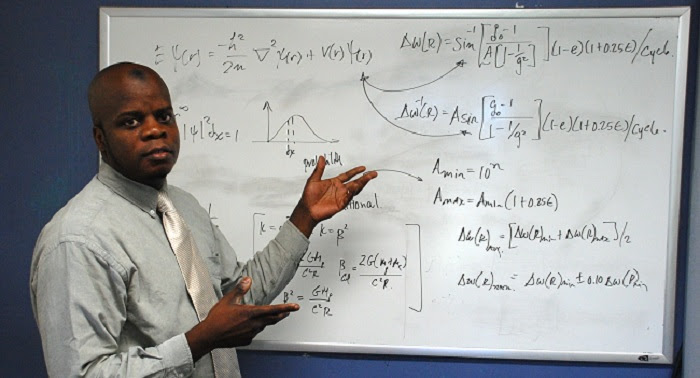 Mr. Jamahl Peavey at the Department of Physics of The Arlington School
For more details, see Indian Journal of Science and Technology peer-reviewed publication:
http://www.indjst.org/index.php/indjst/article/view/30008/25962