If the debris field in the Indian Ocean proves to be the remnants of flight MH370, it will be a major breakthrough in the investigation. But the question of what exactly happened to the aircraft could still take years to ascertain, if it is revealed at all.

Hampering investigators are the depths of the Indian Ocean; the strong and unpredictable currents in the expanse of water; and the failure to find any physical sign of location of the plane for 12 days. 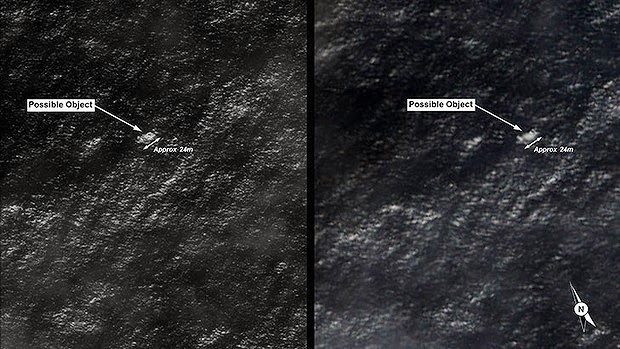 Over that period, says University of NSW Oceanographer Erik van Sebille, the debris from any crashed plane would have likely moved 100km. The only problem is that it could have gone in any direction from the crash site.


All these factors make finding the all important flight data recorder - the black box - all the more difficult. It would have likely sunk to the ocean floor quickly if the plane ditched into water.

It took two years, a search involving French nuclear submarines, three robo-subs and at least $50 million to find the black box from Air France flight 447, which crashed in the Atlantic Ocean in 2009 in deep waters. 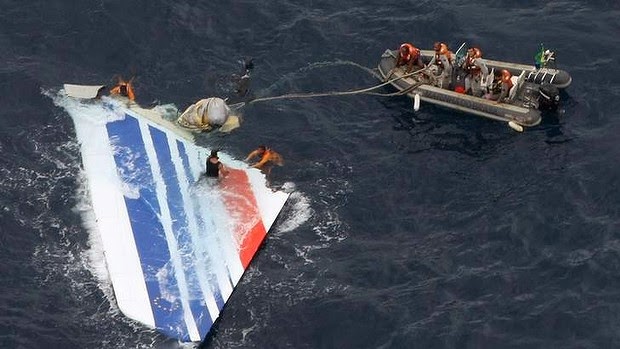 In this case, the debris was sighted within 2 days and positively identified in five days, making the job easier.

With about 30 days of battery power, the black box - actually two orange containers of electrical equipment and sensors built to withstand high speed impacts and deep submersion- emits a signal for only a limited period. From the bottom of an ocean that is 4km deep on average and has trenches 8 km deep, its range could be as little as 10 nautical miles.

Even if the black box is uncovered, it won't necessarily reveal the secrets of the flight. The cockpit conversation recorder is on a two hour loop. If the plane flew for another seven hours after its last sighting by Malaysian military radar, as appears the case, the drama of the moment the plane suddenly veered off course would be lost.

Secrets of the ocean.
Even so, any recording of the last two hours in the cockpit would still be instructive, confirming whether the pilots were alive or not at the end of the flight.

The black box has to record as many as 1000 aspects of a plane's perforamce, from its altitude and speed, to oxygen and smoke levels and any inputs by the pilots into the plane's control system.

Finding significant remnants of the fuselage of the plane will undoubtedly assist investigators, but not as much as the black box. It could reveal signs of fire or explosion that might have led to a decompression incident, where the occupants of the were rendered unconscious by lack of oxygen before dying while the plane continued flying.

If the debris is confirmed, it will sadly debunk the theory that led to any hope the families of those on board might have held.

That is, that the plane was taken in a hostage incident or heist and had been secretly landed in a remote location somewhere in central Asia.

Source: The Sydney Morning Herald
Publicada por Ufomania - The truth is out there à(s) 8:01 AM