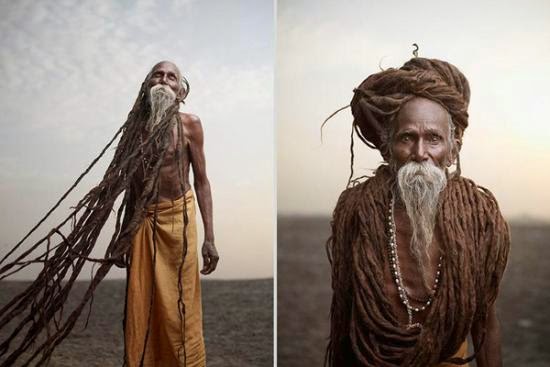 Brooklyn-based photographer Joey L. has photographed movie stars including Robert de Niro and Jennifer Lawrence, but perhaps his most breath-taking images are of quite a different subject: Holy Men of the world.

Starting in Northern Ethiopia, Joey has traveled the world searching for wandering monks and spiritualists. The latest installment of his Holy Men series features holy men, or sadhus, living in Varanasi, India. All of the world’s faiths have their own forms of ascetics, but the ascetics of the Hindu faith are known for sometimes extreme acts of self-denial, such as keeping a single arm aloft for months or even years.
Most of the portraits focuses on aghori, a sect known for engaging in postmortem rituals such as covering themselves in human ashes, meditating on corpses or crafting jewelry from human bones. “The Aghori have a profound connection with the dead. Death is not a fearsome concept, but a passing from the world of illusion,” says the photographer. Joey’s travel companion, filmmaker Cale Glendening, also managed to capture enough behind-the-scenes footage to turn it into a beautiful documentary film called “Beyond”. which you can see below. 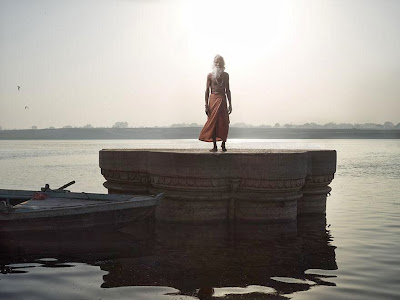 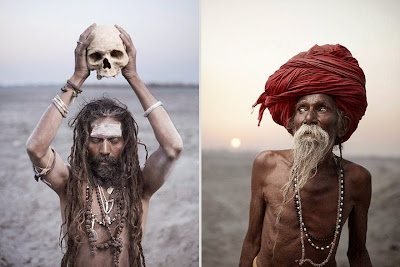 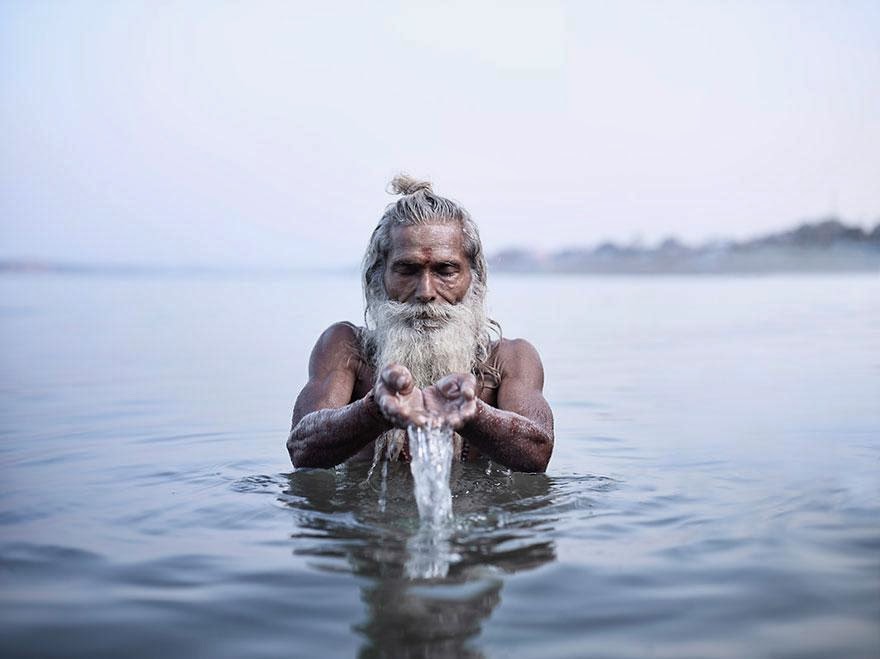 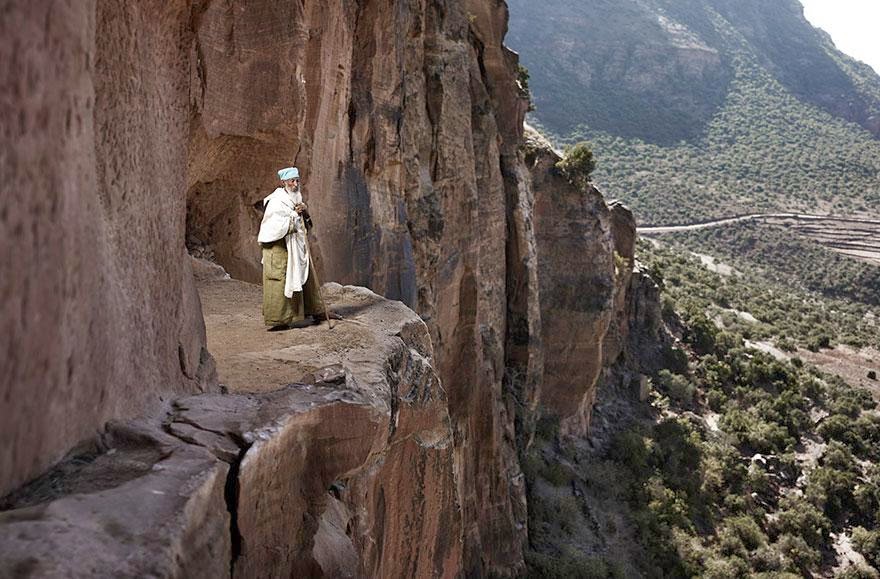 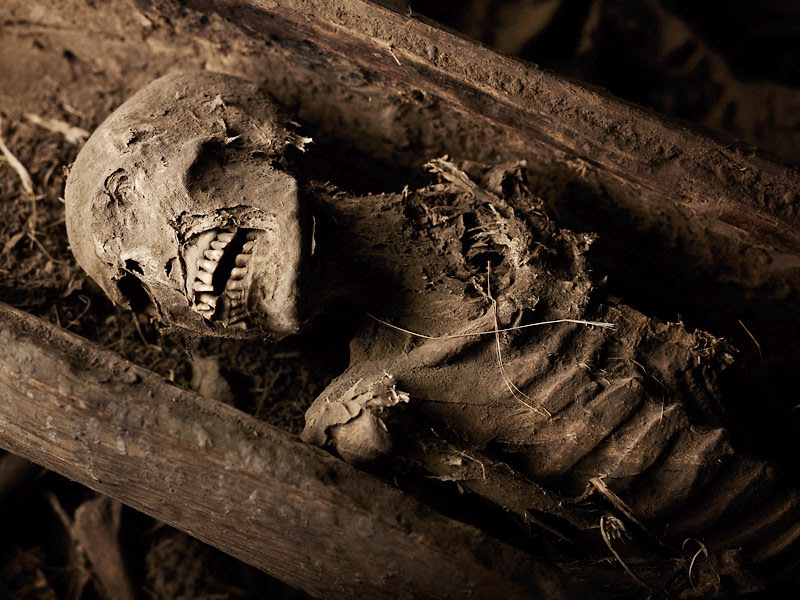 Source: Disinfo
Publicada por Ufomania - The truth is out there à(s) 3:50 PM