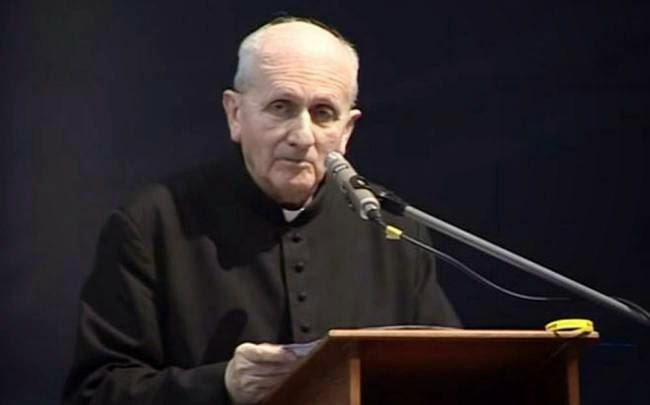 A priest has reportedly claimed he is being intimated by a demon through text messages after exorcising it from a young girl.
Father Marian Rajchel from Jaroslaw, in south-eastern Poland, apparently said the evil spirit was irked that the priest had got the better of him so started a harassment campaign by phone.

“Shut up, preacher. And so all do not save yourselves. Idiot. You pathetic old preacher, you are weak!”
“And so back to me, do not come out of this hell. She’s mine, has signed a pact with the devil. Anyone who will pray for her, die!”
“Tomorrow you die!”

Father Rajchel told local media demons were comfortable with ‘modern technology’ but also admitted the messages were probably sent through a human host.

‘The author of these texts is an evil spirit who has possessed her soul,’ he added.
Source: Metro 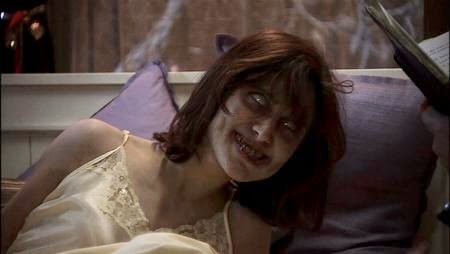 Publicada por Ufomania - The truth is out there à(s) 5:42 PM