Will Astronomers Ever Discover Planet X? 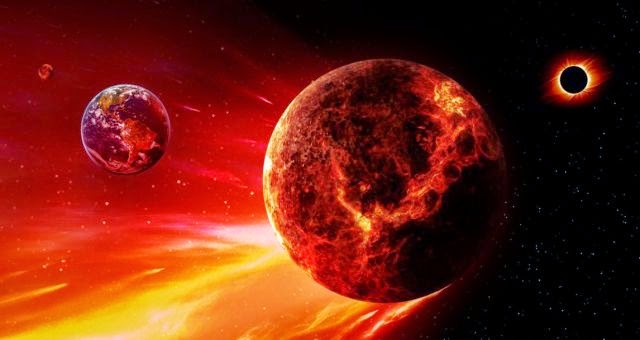 In 2005 and 2006, our understanding of the solar system changed in two dramatic ways: astronomers discovered Eris, which would have been the tenth planet, and then—in anticipation of discovering hundreds of similar mini-planets in the outer solar system—reclassified both Pluto and Eris as dwarf planets. We began 2005 with nine planets and ended 2006 with eight, plus the promise of many more small objects to be found as we look further.

But could there still be an honest-to-goodness full-fledged ninth planet orbiting undiscovered in the outer solar system? IFLScience asked this question earlier in the month, and mentioned Percival Lowell’s argument in favor of Planet X. At face value, it seems persuasive enough:

Neptune was discovered in 1846 thanks to anomalies in the orbit of Uranus that suggested the presence of a large object further out exerting gravitational influence. In turn Percival Lowell noted oddities in Neptune’s travels he blamed on a yet further planet  …
The idea of a mysterious object large enough to be messing with Neptune’s orbit refuses to die but has become a sort of Bigfoot or Loch Ness Monster, existing more in the more imaginative parts of the web than peer reviewed journals.

Thing is, the reason no well-known astronomer has taken Lowell’s projection seriously in recent decades is because Neptune is less massive than Lowell thought it was. Accounting for the discrepancy removes evidence of unknown external gravity, and evaporates all evidence of Lowell’s mystery object. As NASASpaceFlight explains:

Voyager 2′s pass through the Neptunian system [in 1989] allowed for the first accurate measurement of the planet’s mass, which was found to be 0.5 percent less than previously calculated … [U]sing Voyager 2′s information, the mass of Neptune was recalculated downward and new orbital predictions were run. The lower mass accounted for the skewed orbital predictions of Uranus and Neptune, and the Planet X theory was largely discarded.

The best argument for Planet X is much more recent, dating only to the last decade, and hinges on the discovery of dwarf planets Sedna and 2012 VP113 (“Biden”). As PBS’ Mark Zastrow puts it:

The orbits of both Sedna and 2012 VP113 are oriented away from the plane of the other planets at a suspiciously similar angle. It could just be coincidence, but it could also hint at a massive planet many times the size of Earth hiding in the inner Oort cloud whose gravity shepherds sednoids into similar orbits.

We won’t know whether Planet X is really out there for some time to come, but the case in favor of it is, at the moment, both recent and compelling. We should keep an open mind. 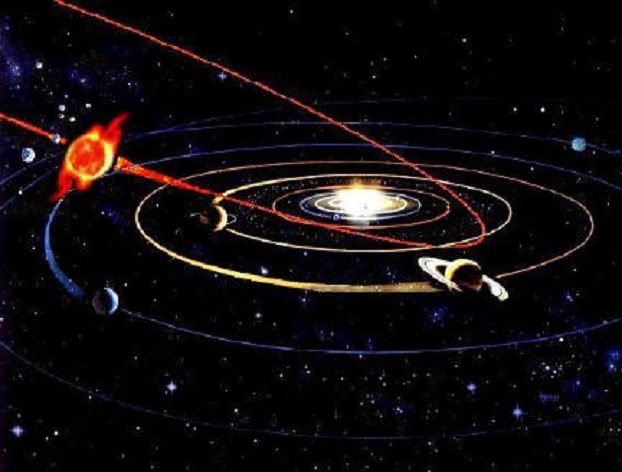